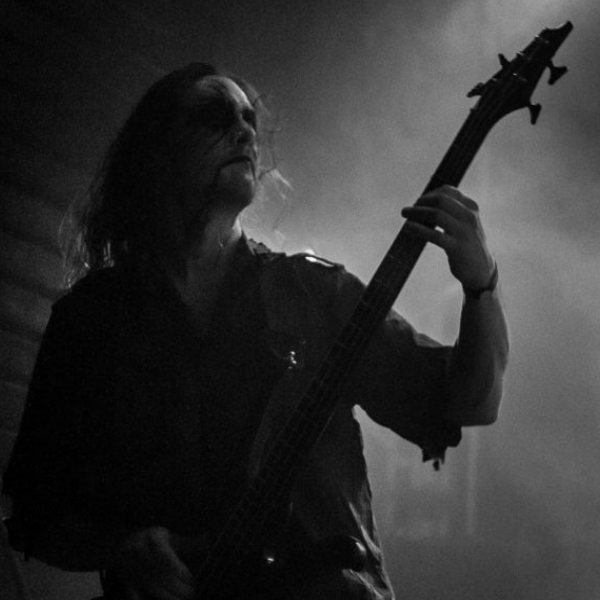 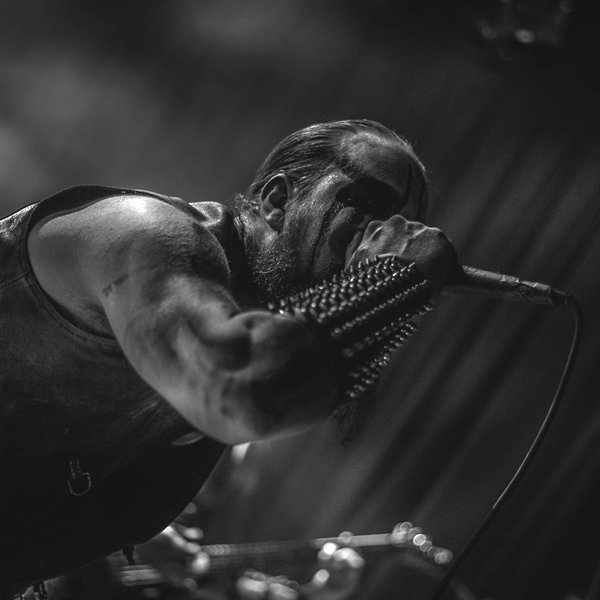 Cirith Gorgor represent one of the longest existing and most well-known black metal bands from the
Netherlands. Holding high the banner of the Horned One since 1993, the band have built up a solid
reputation by delivering furious and uncompromising black metal. Their first two albums were released
on Osmose Productions, notorious for releasing some of the most renowned international artists. Apart
from their widely acclaimed and high-quality studio releases, the band have executed numerous live
rituals throughout Europe. These occult performances are characterized by an intense and ominous
atmosphere as the band deliver their refined black metal with ice-cold precision. Now, after more than 25
years of existence, Cirith Gorgor are more determined than ever to spread their black art through the
desecration of stages and by conquering the allegiance of extreme metal fans worldwide. After teaming
up with the internationally acclaimed Hammerheart Records, the band moved into a more nihilistic and
straightforward direction without sacrificing any of their strength and intensity. The release of the latest album “Sovereign”, a sophisticated yet blatantly brutal opus, is a further triumph on their path to spiritual glory. 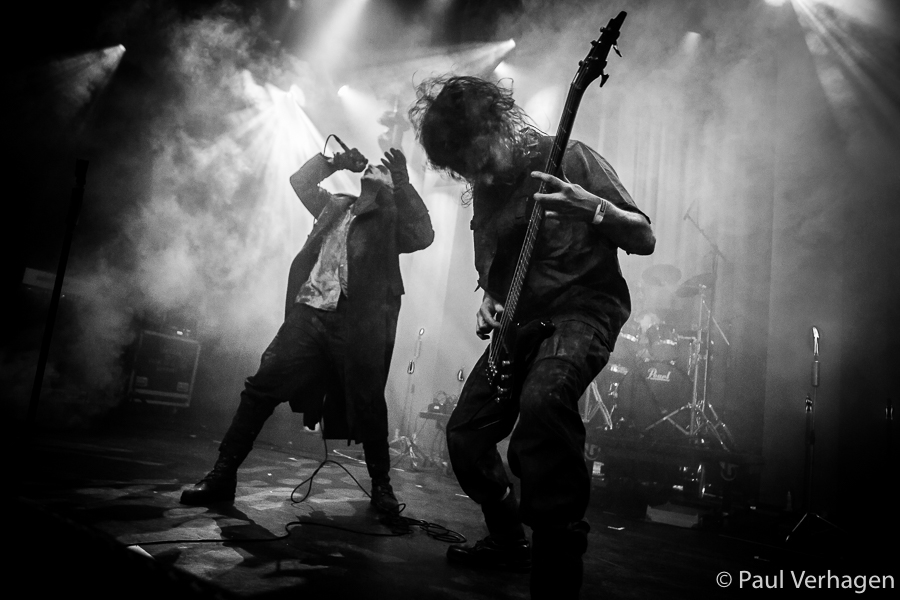 Visions from the Past
Compilation 2021 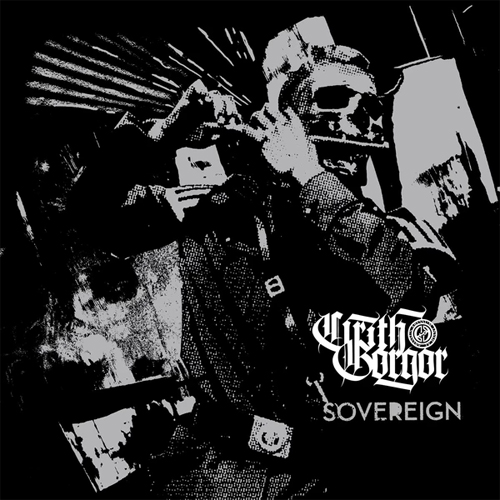 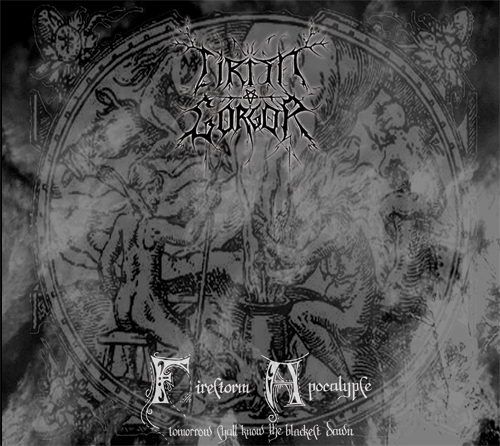 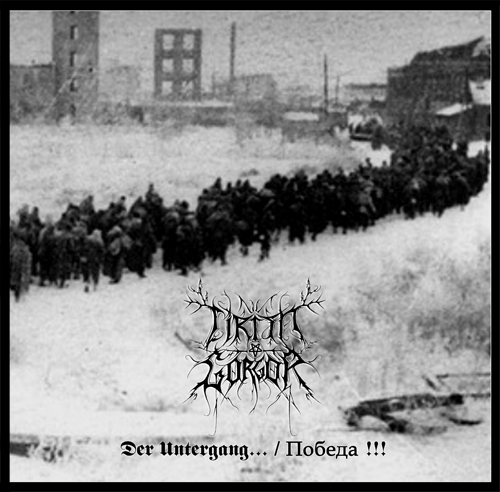 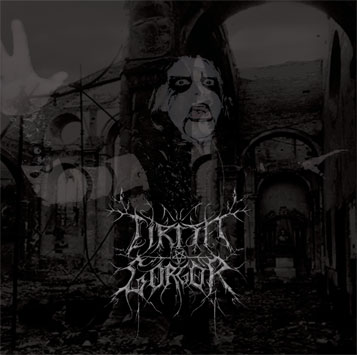 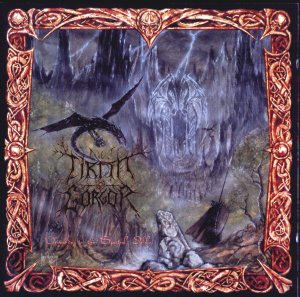 Onwards to the Spectral Defile
Osmose 1999